What happened with the committees of the CQ WW and my decision to no longer participate in any future session of the CQ WW Contest:

2014 –  I participated in the CQWW SSB as SO10QRP with my call 5B4ALX obtaining an amazing score above my expectations, credited with such constancy, commitment, passion and a great setup.
Following the check of the logs, the committee challenged me the regularity of my operation, perhaps i think because of the excellent results, many times I was asked if I had really worked in QRP, as a result of my stance and my disappointment so many insinuations my result was confirmed.

2015 – I participated in the CQWW as SO15LP with a very modest result due to a low participation on my part and other personal problems.
Following the check of the logs, was communicated to me by the Committee the disqualify alert questioning me about 30 self-spotting.
Of course I was a stranger to this practice and I denied the self-spotting asking the IP tracking as proof that the spots had not been sent from my station
I had a static IP and it was easily provable.
The committee replied that it was not possible to trace the IP and in the absence of further evidence has confirmed to me the disqualification.
I got angry but not being able to do anything else, and in front of a modest result, I brought home the injustice and was shut up with even more determination to get the best from the following year.

2016 – I participated in the CQWW as SOALLQRP, this time as I like it, with the greatest commitment.
I deliberately disconnected the ADSL network from my station, no computer was connected to the internet in no right way to avoid unpleasant problems.
I finished the contest with 1700 QSOs and over 1.7 Mpoint granting me the 1st place worldwide and maybe another ALL Time Record.
But here comes the worst…

The committee sends me an alert of disqualification for self-spotting on the basis of 3 spot !!!
Below the commercials that the committee assumes sent to me as sent from the same IP path on the island of Cyprus:

But how??? … The year before the tracking of IP was not possible and would prove my innocence and this year another committee uses the same reason to accuse me?

Of course, I appeal to the charge, I explain that I had no internet, I proceed to the tracking of that ip which was located in the area of Paphos and not in Larnaca where I live, I explain that I have a static IP address and February 8 just after my come back at home I will send them the ADSL contract with my IP Static thus proving my innocence.
Nothing to do, the committee does not wait on 8 February and confirms my disqualification.

Nothing more to add.. you comments .. but I can say that after having made public this injustice I received dozens of emails that confirmed to me that this thing has happened many times before.
In any event, the Committee, not wanting to confirm the result by doubts that they could not prove (because the station had operated properly) or because they did not want the station on results to facilitate another, they has use the self-spotting rule to disqualify the station.

Below you can see the evidence of what I have said, the evidence that the committee did not wait before squalify me and would have been received, keeping their decision : 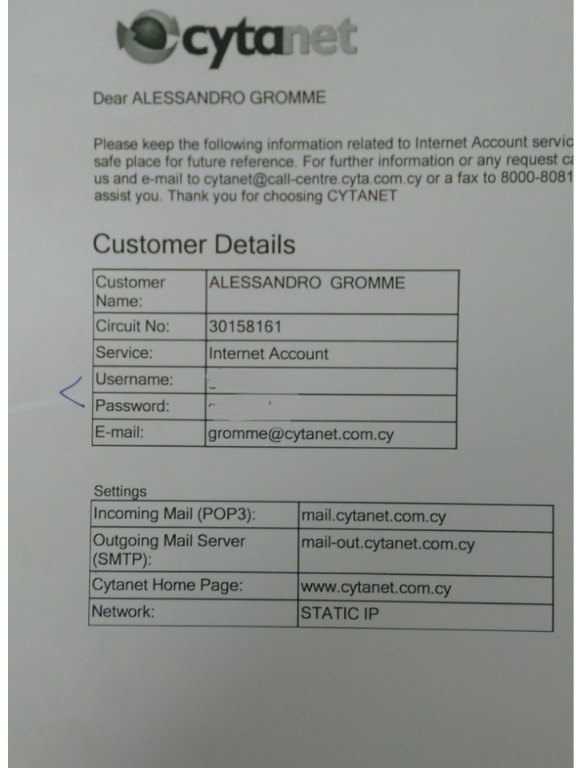 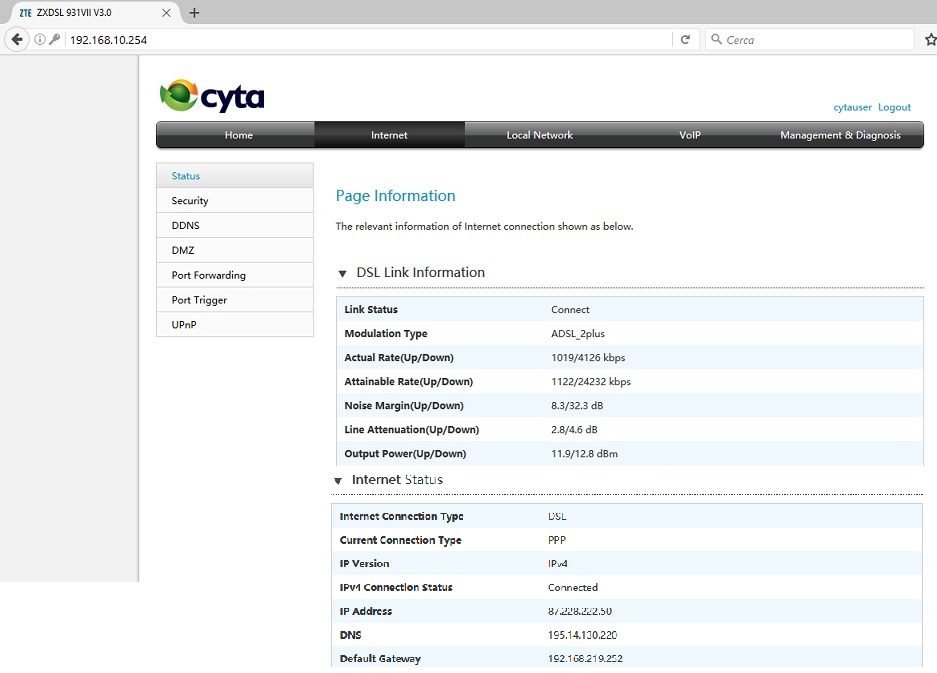